Unfortunately, there was an error when the archive was saved from our archiving program, and there is no chat available. Very sorry to those who participated and to the brewers! 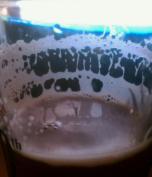 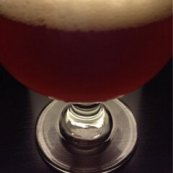 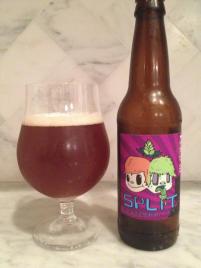 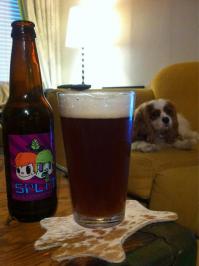 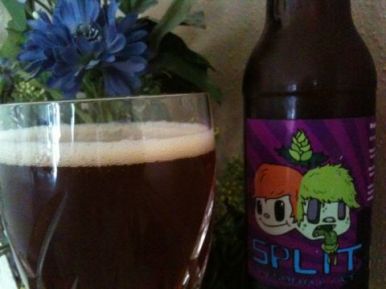 The featured beers for #TBS14, on April 24th, are two homebrews from Houston’s own @bRYEian and @28thDay!

So that there is enough to go around, everyone will receive one bottle of each homebrew.

From @bRYEian you will receive:

IRA — A west coast inspired double IPA with a healthy dose of rye malts and an aggressive combination of citrus and piney hops. This 9.3%, 102 IBU beer was dry hopped with bravo and columbus, then with centennial and simcoe for extra flavor and aroma. The spicy rye malts quickly give way to the firm bitterness which is followed by a tangerine and earthy pine hop flavor and aroma.

From @28thDay you will receive:

Belgian Rye IPA — An earthy hop and spicy bitterness on the back end while front loaded with floral hops and Belgian yeast on the nose. The malts are there with both rye spice and a Munich-type sweetness helping to balance the alpha.

When you pick up your beer, be sure to let the Brians know how much you appreciate their hardwork in brewing and distributing their beers!

Big thanks to Eatsie Boys for hosting our Charity Bottle Share!

Thanks to Buster's Friends for allowing us to benefit them!